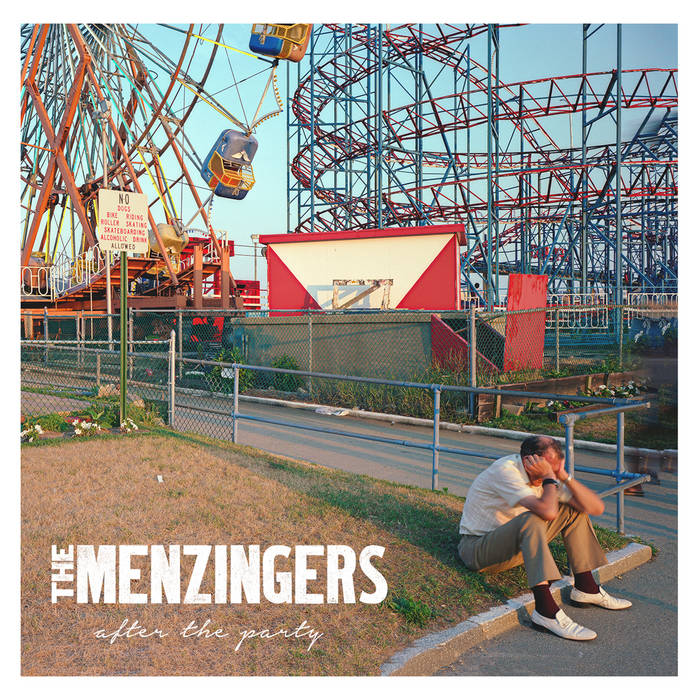 blujacket Really fun album! Didn't grow up Catholic, but Bad Catholics lets me remember being a dumb teenager and all the good and bad that comes when you reflect on it. Favorite track: Bad Catholics.

ion dico It's more than relatable, it's an awesome feeling to grow older together when you've been listening to a band for so long. Favorite track: Midwestern States.
more...

Produced and Engineered by Will Yip
Mixed by Will Yip and Vince Ratti
Assistant Engineering by Justin Anstotz
Mastered by Ryan Smith at Sterling Sound, NYC